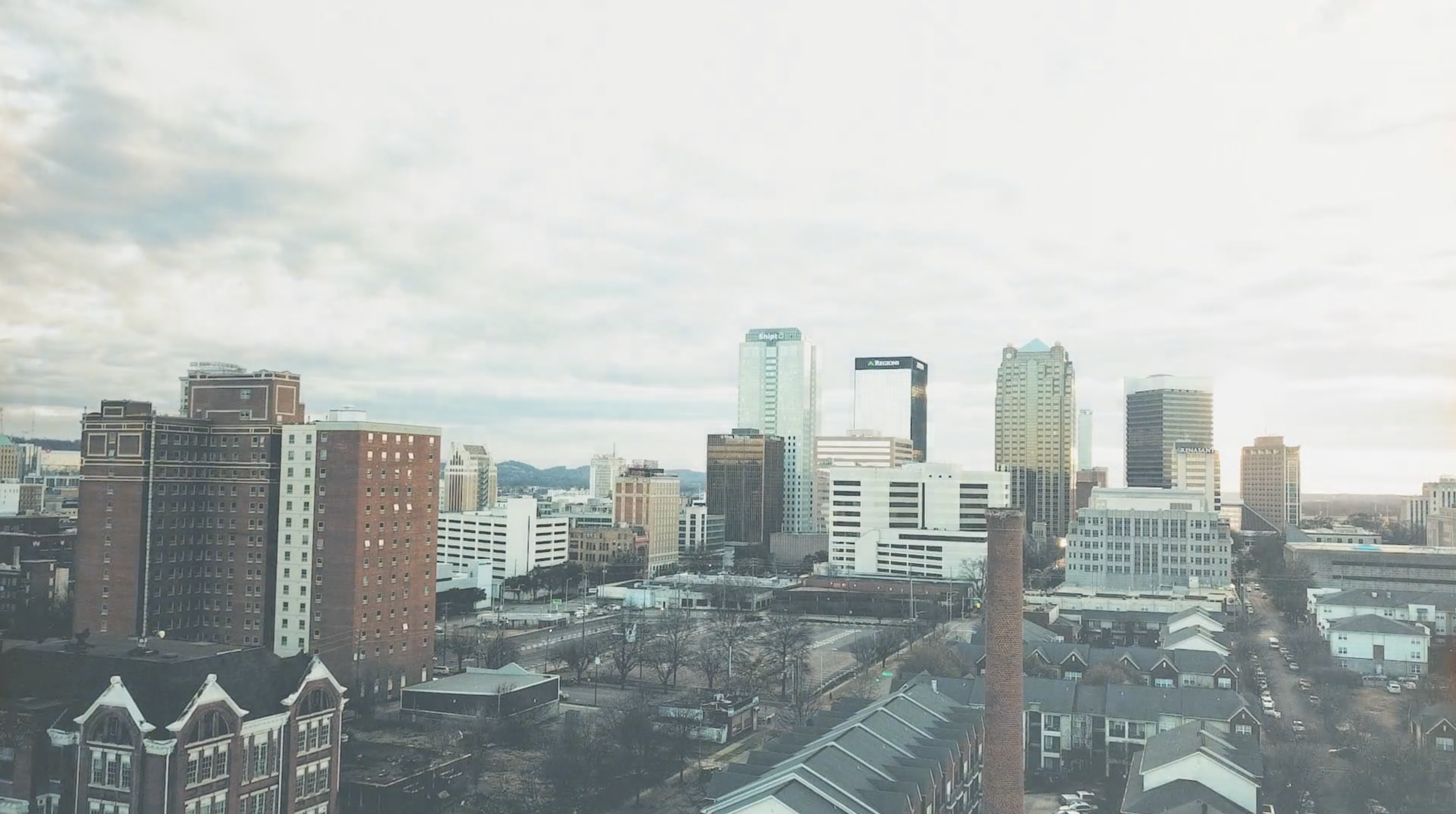 I’m thankful to live in a city and a state that prides itself on a passion for sports. As an Alabamian born and bred, I know the national narrative people tell about us well. However, when it comes to sports, no other state compares. Find me a state where the foundations of conversations, relationships and even dreams tie more directly to sports.

This passion is not about some puffed-up sense of ego or pride because we have nothing else to hang our proverbial hat on. It’s because the people of this state understand something fairly elementary; sports matter.

I get to work for a company that was born off the idea that sports are powerful and  bring people together. It’s a cool sales pitch; it’s also entirely true! A close friend of mine once fostered a child from a different country. The child was a little older, and he had come to the United States as part of a program to meet potential families that he could match with long-term. My friend and his wife agreed to host this child but only later learned that he didn’t speak a word of English. As they struggled to articulate simple yet essential communication around food with hunger, drink with thirst or rest because he was in a safe environment, they learned that the communication that came most naturally revolved around a ball. They discovered that this child loved soccer, and as soon as they brought out a soccer ball, he came alive. All of a sudden, everyone was speaking the same language! It didn’t matter that they didn’t speak Spanish or that he didn’t speak English; soccer created a universal language that they could both engage around.

I love telling that story. It taps into the optimism of sports. However, I can no longer pretend as if it’s the whole story of sports. Because in this great state that I love and in this city I have spent the last ten years in, the full story is that while sports do speak a universal language, the access and opportunity that they create is not universal.

I see the stats that say an average family today spends at least $700 a year on fees, equipment and more so their children can play sports, while some families can spend north of $35,000 a year. Other stats tell us that 7 out of 10 kids who live in homes with household incomes north of $100,000 play sports while less than 3 out of 10 kids who live in families with household incomes of $25,000 play sports. While access to sports is a large piece of it, it’s not the only issue to solve. There are many more pieces to the puzzle.  A dangerous false narrative exists for children who come from less fortunate backgrounds, believing their path towards actual generational change revolves only around excelling in sports. For some, that happens to be accurate, and we should celebrate those stories. However, the stats will tell you that just over 3.7 million kids graduated from high school, and of that group, only 180,000 received athletic scholarships at an NCAA level. That’s 4 percent of that entire graduating class. And this is only the kids who met the qualifications to get into college. The percentage is even lower when considering the children who will be both fortunate and gifted enough to earn a living playing sports professionally.

So how do we try and reconcile all of this? Simply accept that this is the way it is and the way it must be? Or is there a better path? What if we stopped making the lazy assumption that a child’s potential in sports is tied only and directly to their athletic ability? What if we collectively supported the notion that a child’s potential career in sports could far outlive their athletic peak?

That’s why I couldn’t sit still any longer. Sometimes our passions meet us where the most simple ideas live. I’m thankful for that because it’s why ZeroZero is here. The idea is straightforward, but the path is long, and it won’t be easy. An entire economy of sports exists off-the-field for children to pursue. We believe we can meet a child at their most basic instinct and love of sports and help them better understand how they can leverage that passion in partnership with academic and extracurricular aptitudes to pursue career opportunities they might not have known existed otherwise. We believe that if you impact just one child’s life, there is a multiplication impact where real generational change can occur. The narratives, percentages and stats are saddening. However, we believe the past can inform the future but isn’t always indicative of the future. 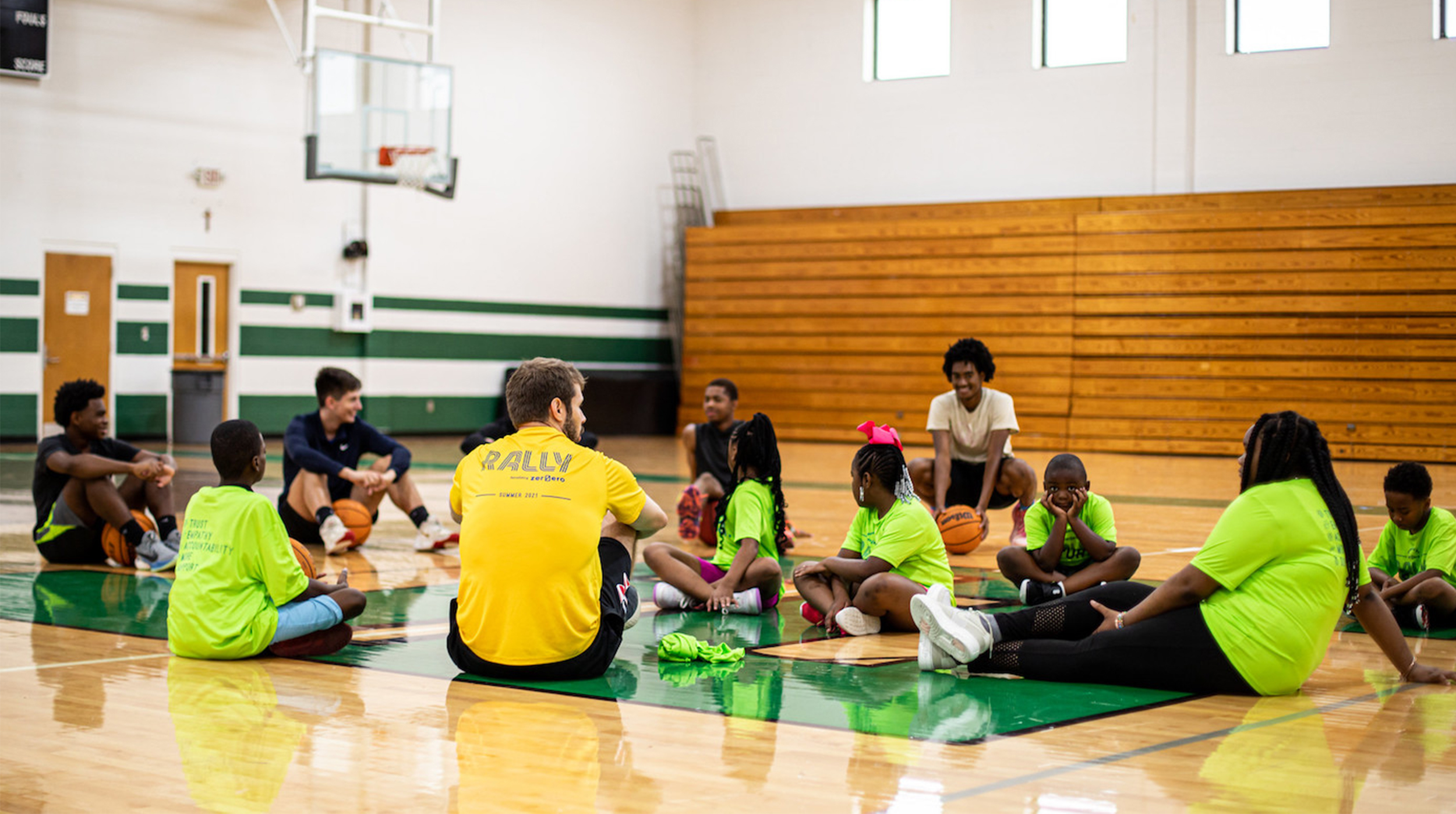 The ZeroZero Foundation is built on the idea of hope. Take all the programs and the vision away, what runs at the very core is the hope that we ALL have been gifted with unique talents, abilities and passions that can and should be used for our betterment and the betterment of those around us. I was reminded on Saturday that sometimes a child can teach me more about hope than I can teach them.

This story taps into the optimism of sports. However, I can no longer pretend as if it’s the whole story of sports. Because in this great state that I love and in this city I have spent the last ten years in, the full story is that while sports do speak a universal language, the access and opportunity that they create is not universal.

Your donation supports the ZeroZero scholarship structure creating access to the enrichment and educational opportunities of sports including camps, clinics, events and professional development.